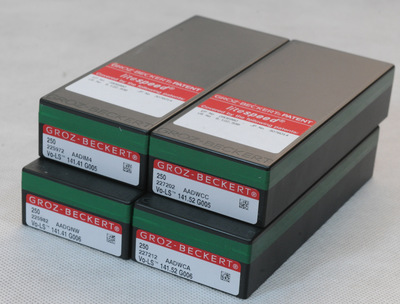 Circular knitting machine needles is a kind of latch needles, it has the major advantage of being self-acting or loop-controlled, so that the individual movement and control of the needles enables stitch selection to be achieved. It is ideally suited for use with computer-controlled electronic selection devices. For that reason, it is the most widely used needle in circular knitting machines and is sometimes termed the “automatic” needles(provided there are loops on the needles).

The old loop is cleared from the hook automatically when the circular knitting machine needles is lifted because the slides down inside the hook and contacts the latch or tumbler, causing it to pivot open allowing the loop to slide off the latch down onto the stem. The hook is closed automatically after yarn feeding by lowering the circular knitting needles because the old loop, which was on the stem, slides upwards contacting and pivoting the latch tightly closed and drawing and enclosing the newly fed loop inside the hook.

Variation of the height of vertical reciprocation of a circular knitting machine needles at a feeder can produce either missing, tucking or knitting, and depth of descent normally determines loop length. Specially designed circular knitting latch needles are capable of facilitating rib loop transfer by selective lifting to a height above clearing height. Double-ended purl needles can slide through the old loops in order to knit from an opposing bed and thus draw a loop from the opposite direction to the previously knitted loop.

We offer different brands of circular knitting machine needles such as Groz-beckert needles, Samsung needles, Organ needles and other Taiwan or Chinese needles. 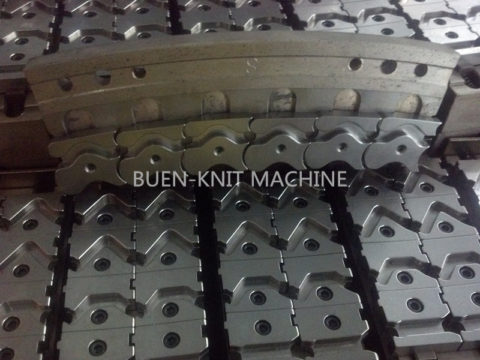 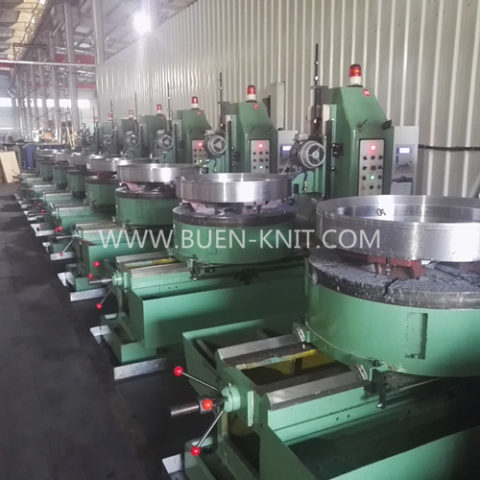 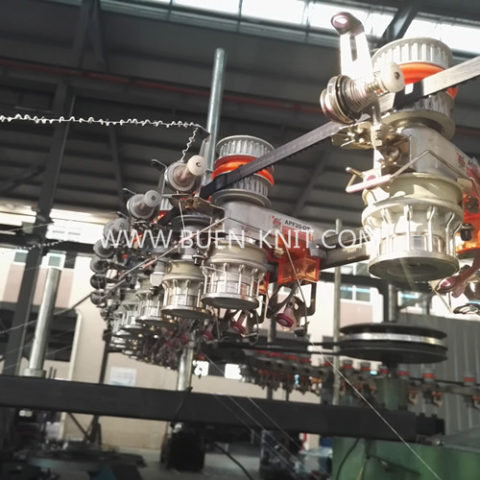